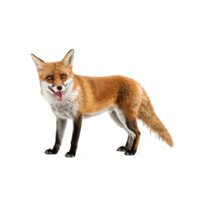 Foxes can look very cute but are also very dangerous. Foxes are one of the largest carriers of the rabies virus on the East Coast, and rabies is 100% fatal if left untreated. A fox is also a threat to small pets. It is important to get your problem with foxes remedied before they become a larger problem. 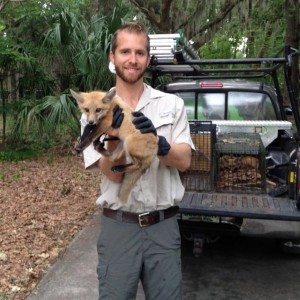 What are ways to Detect A Fox Problem?

How long will the process take to trap foxes? 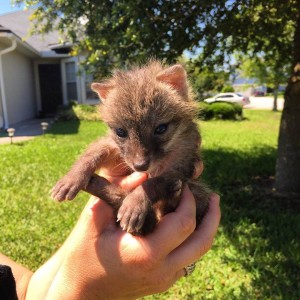 Quick Catch is dedicated to resolving your fox problem in the most efficient way possible, however the length of time to resolve the problem varies; each fox trapping session is different. There are multiple considerations that can effect how long it takes to trap the foxes.