Quick Catch has been selected to be featured on a wildlife program, When Nature Calls, by Nat Geo Wild, a channel of National Geographic.

The Nat Geo Wild crew followed Ryan and the Quick Catch crew around documenting the adventures the team had as they served the residents and business owners in Northern Florida.

It was the quality, credibility and integrity that earned the opportunity to be featured on the program. Ryan caught bobcats, snapping turtles, opossums, snakes, bats and more during the filming.

Check out a clip from the show on National Geographic.com. 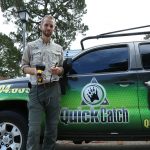 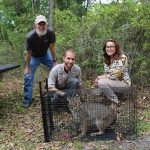 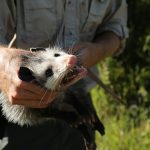 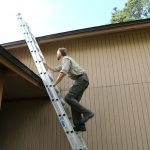 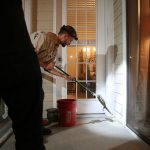 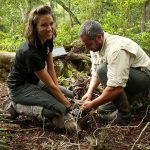 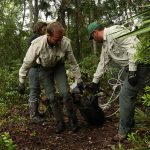 Quick Catch has also been featured on ABC, CBS, NBC and Fox for our wildlife and animal removal services.

Watch a preview of When Nature Calls on Nat Geo Wild! 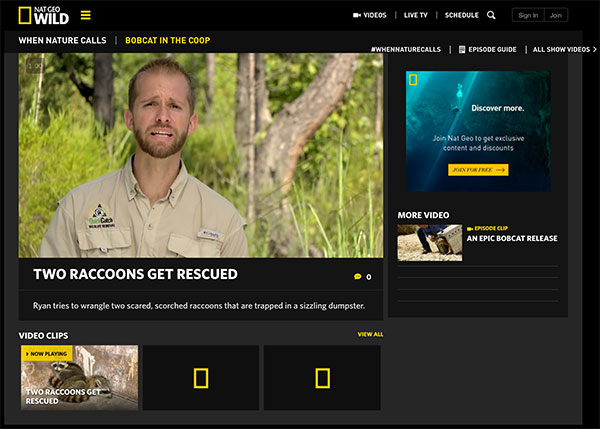